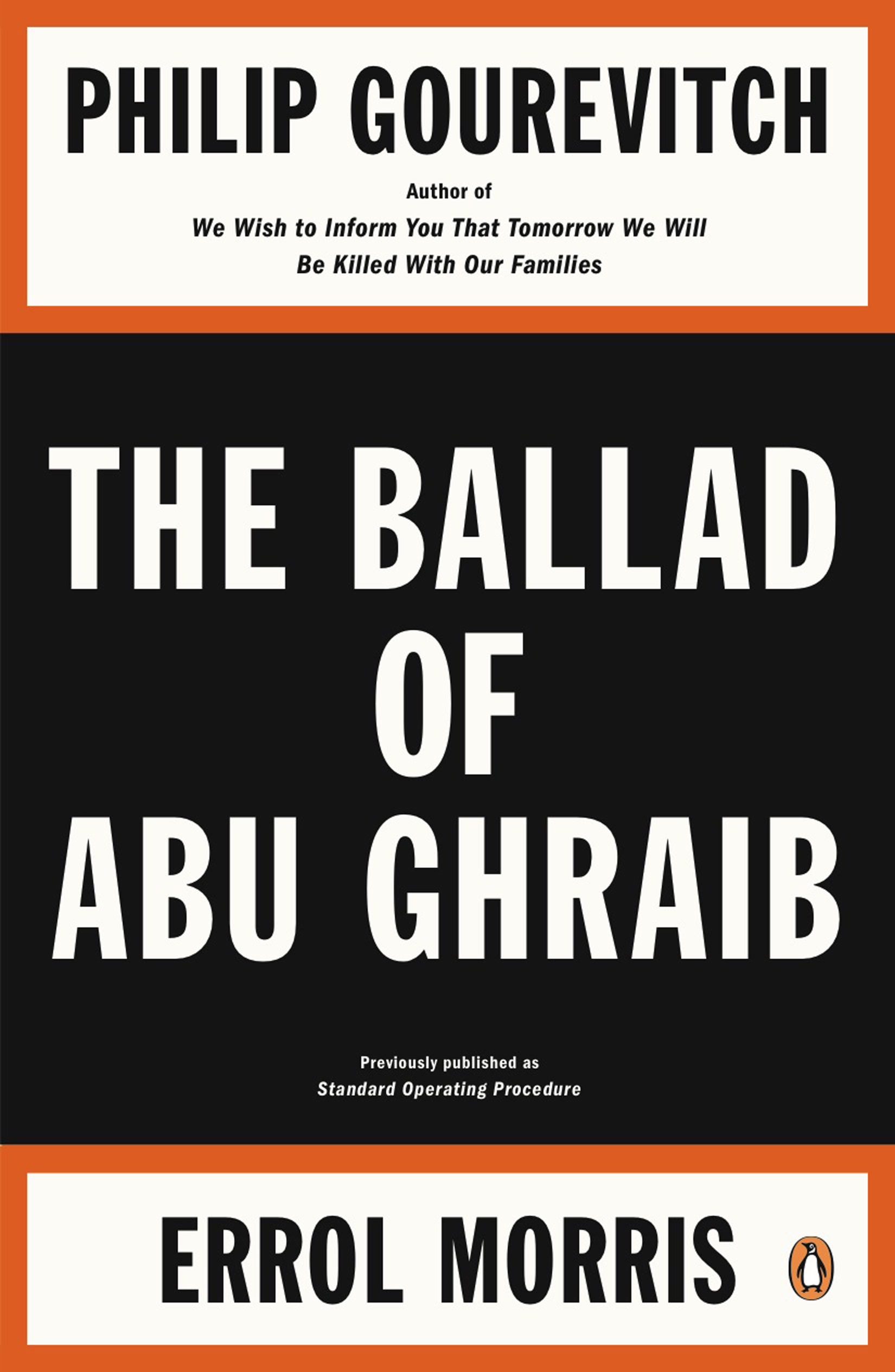 A relentlesly surprising and perceptive account of the front lines of the war on terror, The Ballad of Abu Ghraib is a war story that takes its place among the classics. Acclaimed author Philip Gourevitch presents the story behind a defining moment in the war, and a defining moment in our understanding of ourselves - the infamous Abu Ghraib photographs of prisoner abuse. Drawing on Academy Award-winning filmmaker Errol Morris’s astonishing interviews with the Americans who took and appeared in the pictures, The Ballad of Abu Ghraib is an utterly original book that stands to endure as essential reading long after the current war in Iraq passes from the headlines.