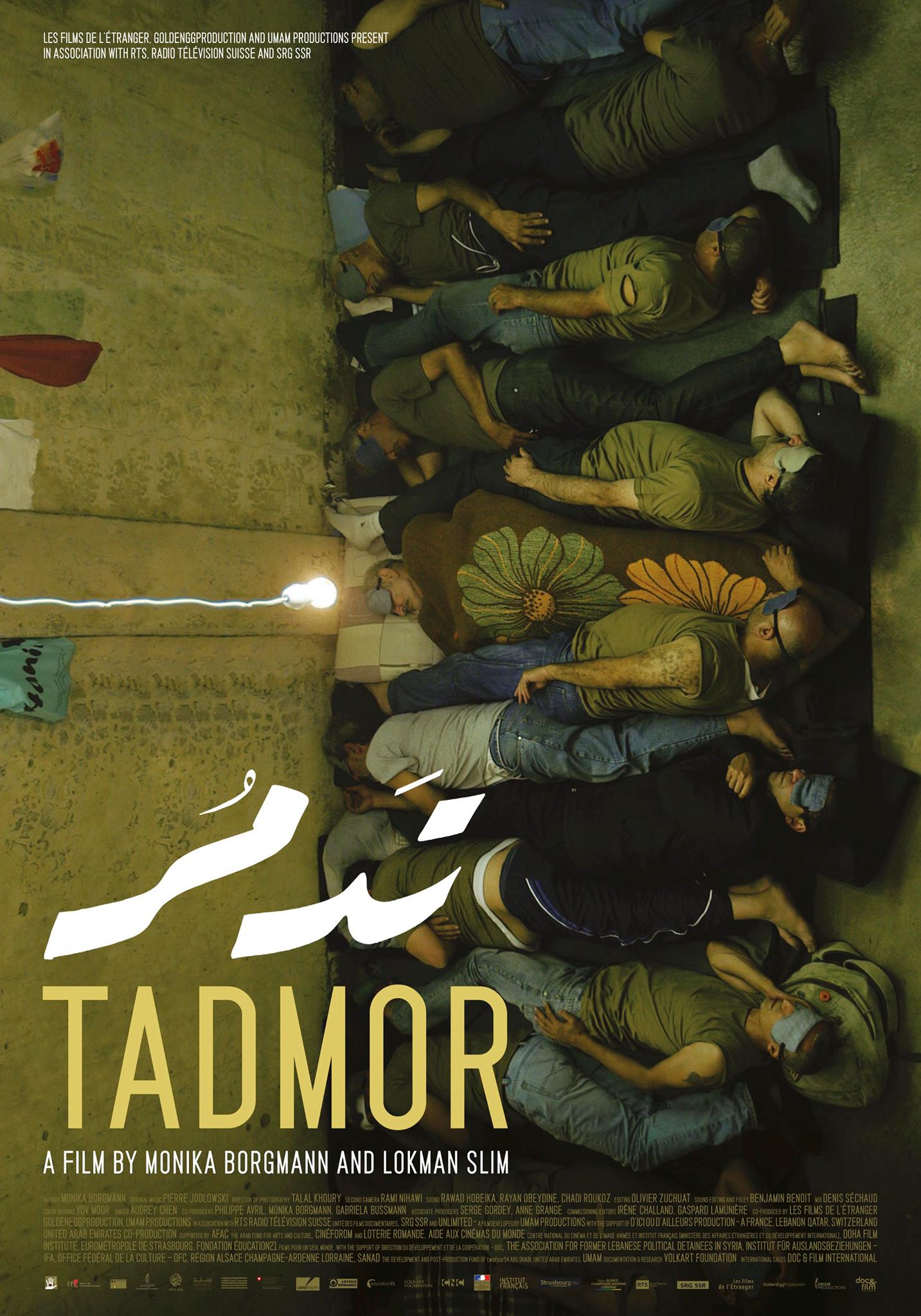 Amidst the popular uprising against the Syrian regime that began in 2011, a group of former Lebanese detainees decides to break their long-held silence about the horrific years they spent imprisoned in Tadmor Prison in Palmyra, one of the Assad regime's most dreadful prisons. They decide to testify publicly about the systematic torture and humiliation they experienced. To reclaim and overcome this dark chapter in their lives, they rebuild Tadmor in an abandoned school near Beirut. By playing the role of both "victim" and "victimizer," they will relive their survival.