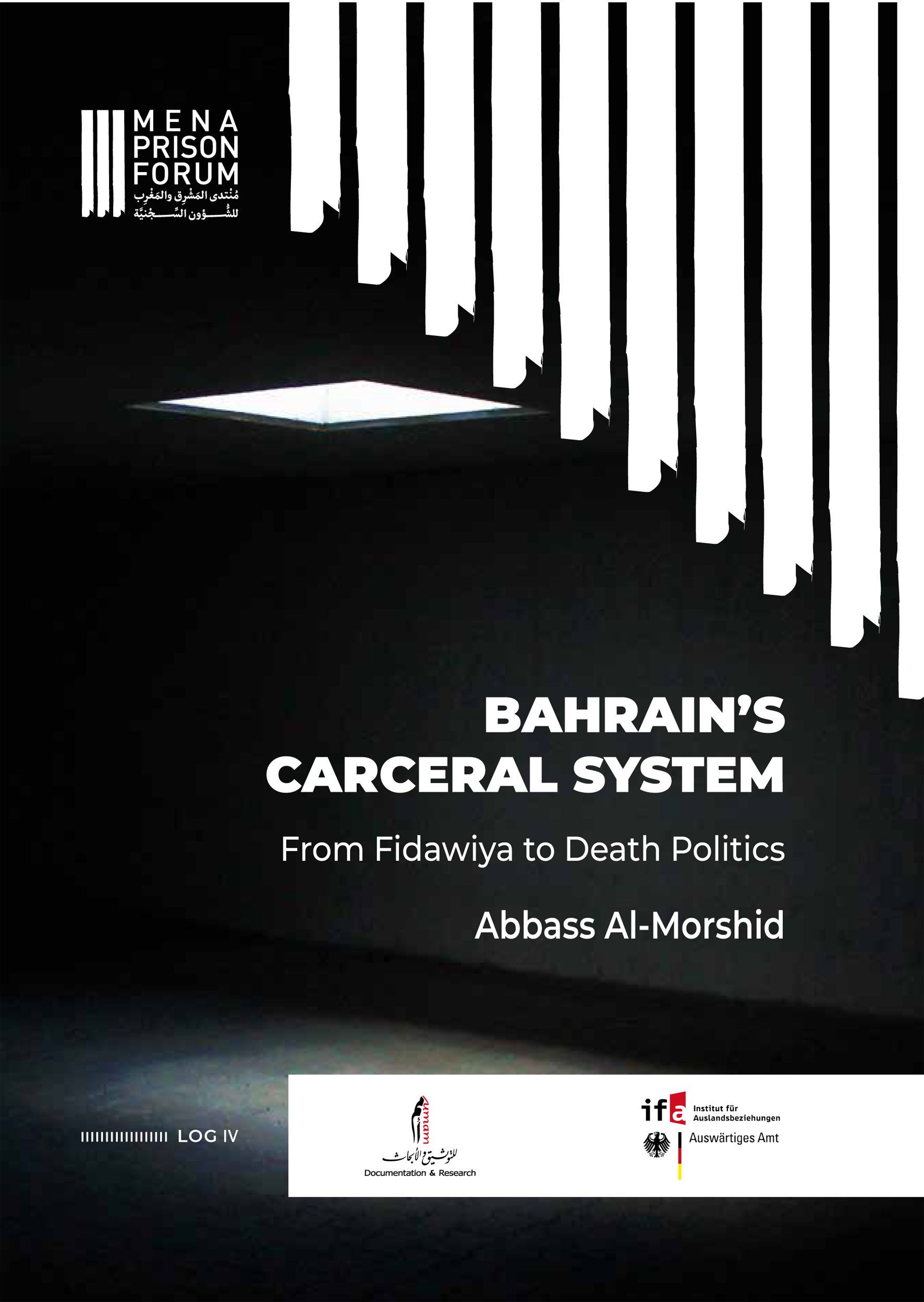 Abbass Al-Morshid, a Bahraini human rights activist presents a cursive introduction to the evolution of the carceral system in Bahrain. He focuses on the genesis of “political prisoners” in Bahrain as interlinked with the rise of “politics” as Bahrain instituted itself as a state centered around “public order” in the 1920s. He also focuses on the transformation of the Fidawiya, the traditional security organization under the personal command of individual rules, to the modern system of a political apparatus managed under state institutions.