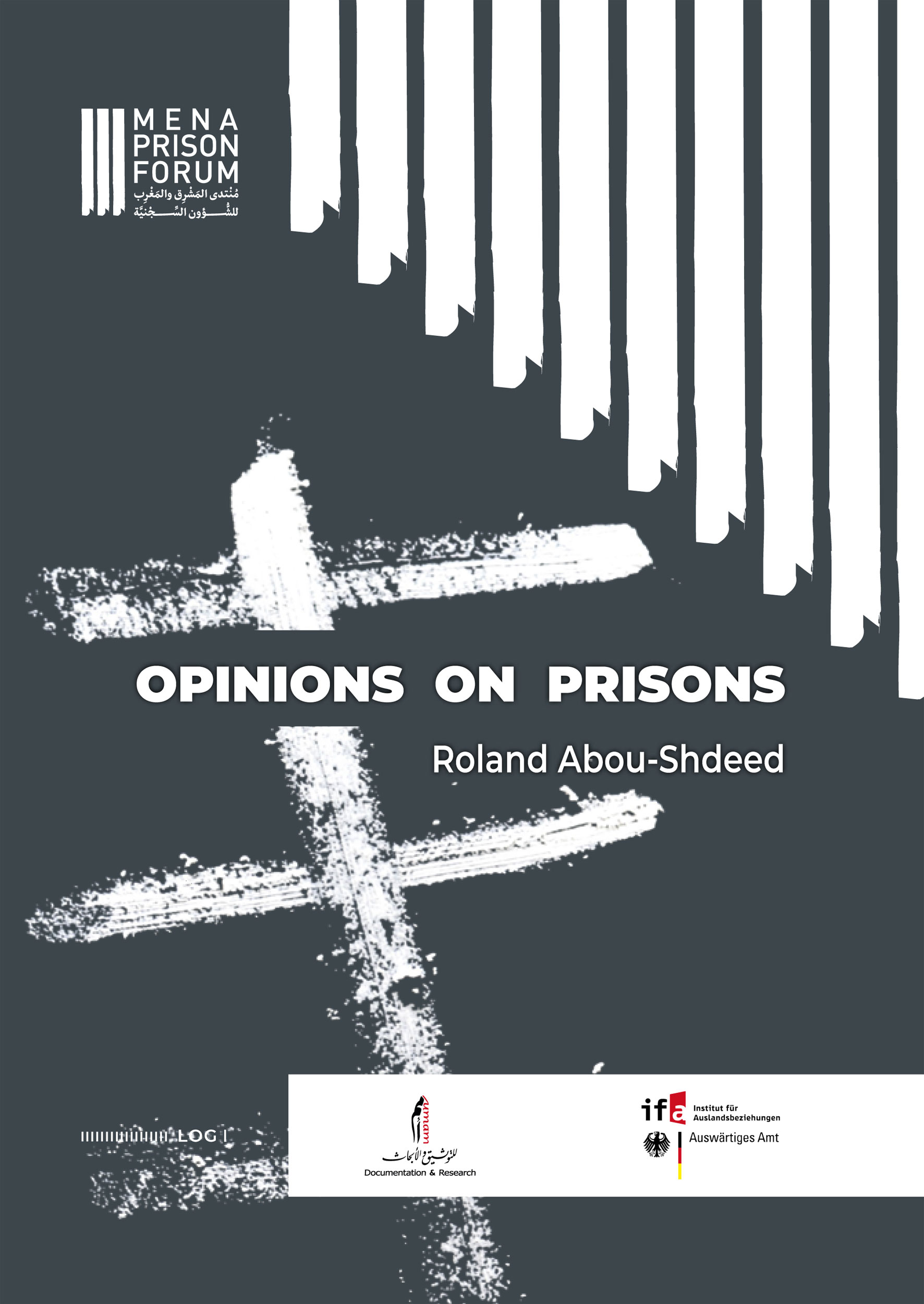 In 1960, a newly-graduated lawyer named Roland Abou-Shdeed wanted to better understand Lebanese prisons. To do so, he decided to examine them from within. He procured a mock arrest warrant and spent a week in Lebanon’s most infamous prison at that time, Al Raml Prison. Upon his release, he published a text on his personal observations from within the carceral system and his suggestions for needed reforms.

Opinions on Prisons is an integral text in Lebanese judicial memory, but it has not been republished since its original version and little is known about Abou-Shdeed himself. This MPF Log aims to present the limited information collected on Abou-Shdeed as an introduction to his writing in an attempt to expand understanding of his background and motivations for undertaking such a seminal experience.