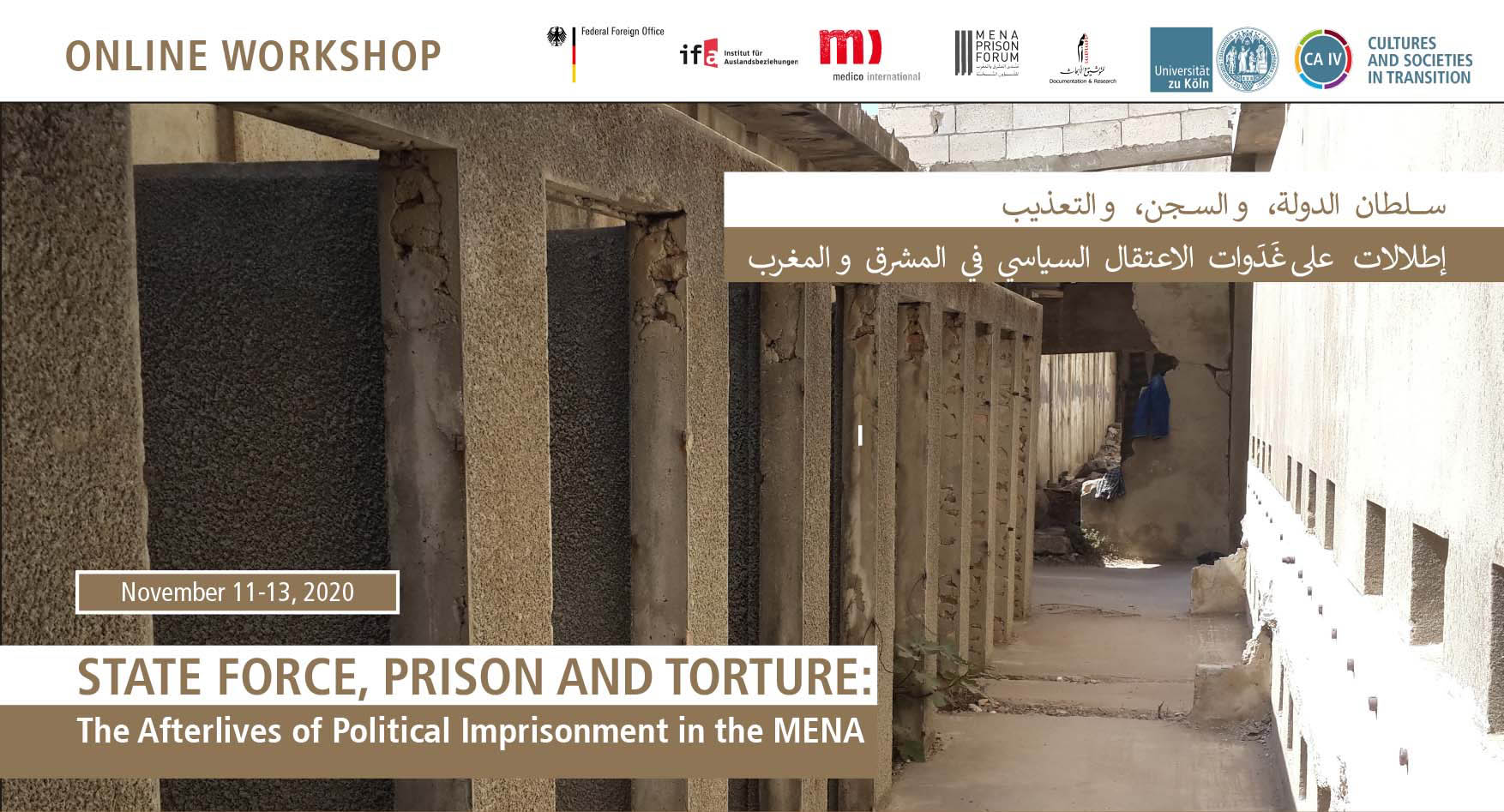 Workshop: Organized by University of Cologne & MPF
STATE FORCE, PRISON AND TORTURE
The Afterlives of Political Imprisonment in the MENA
Via Zoom

The MENA Prison Forum (MFP), along with UMAM D&R and the University of Cologne, hosted a two-day conference in November on State Force, Prison and Torture: The Afterlives of Political Imprisonment in the MENA. The event originally intended to be held at the University of Cologne but was ultimately held via Zoom due to travel limitations imposed by the current global pandemic. However, the online nature of the conference, along with the simultaneous English and Arabic translation, actually meant that more participants could join the conference and contribute. The conference had over 60 participants dial in, including ones from North America who faced a significant time difference and woke in the middle of the night to be able to join the online conference.

A huge reason for the success of the conference was the engagement and contributions not only from the presenters but also from the participants. The topics of the presentations allowed for a deep-dive into individual works, while also touching upon a wide variety of issues and themes that were then returned to and discussed in the discussion sessions after each presentation. The conference gathered academics, human rights advocates and activists, psychiatrists, artists, and writers: the combined atmosphere was collaborative and engaged across a variety of disciplines. The chat-box of the Zoom call was active with resources and recommendations from the presenters and participants, creating almost a “recommended reading” of the conference. A priority of the conference was to identify areas and topics for further research: issues such as the role and nature of the jailer; life after release from prison for the prisoner, family of the prisoner, and wider society; the impact of power and violence decentralization on the rise of non-state groups’ run prisons, all were addressed as areas needing further documentation and research work.

The topics addressed were all sensitive in nature, and the atmosphere of collaboration was full of genuine respect and interest in the opinions and perspectives of others. An important aspect of the conference that needs to be addressed is that the participants include individuals who have either an academic focus on prison-related issues in the MENA region, or a personal experience with the carceral system in specific countries, or both. This level of engagement from individuals meant that presentations and discussions naturally included academic evidence and anecdotal accounts of experiences in a truly unique way.

The conference coincided with the launch of the MFP website, and the objectives of the conference and the website are mutually reinforcing. The website aims to be both a depository for resources on prisons in the Middle East and a platform for engagement and further work on related issues. The conference provided an invaluable opportunity to build upon previous MFP connections and to foster engagement among members of the community working on prison-related issues in the region, and going forward the MPF will be a center for this engagement. 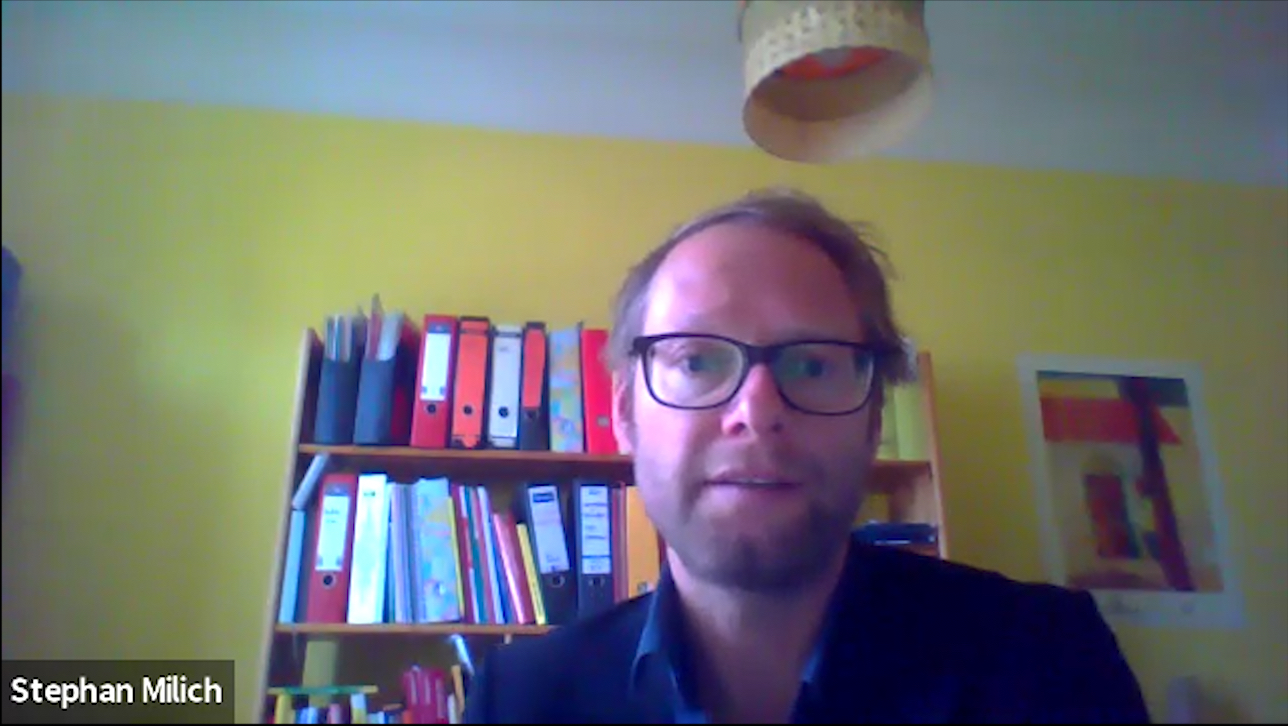 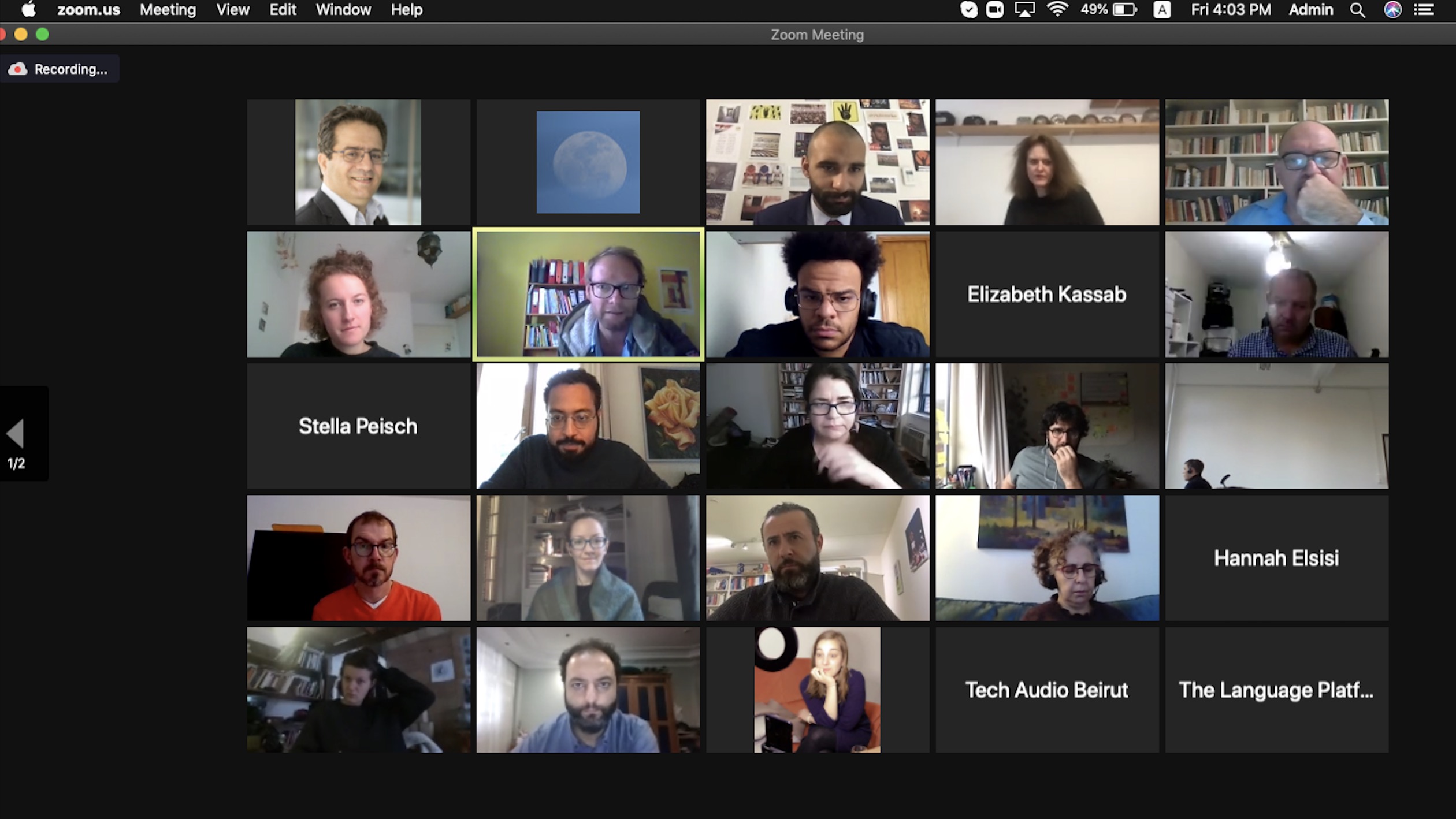 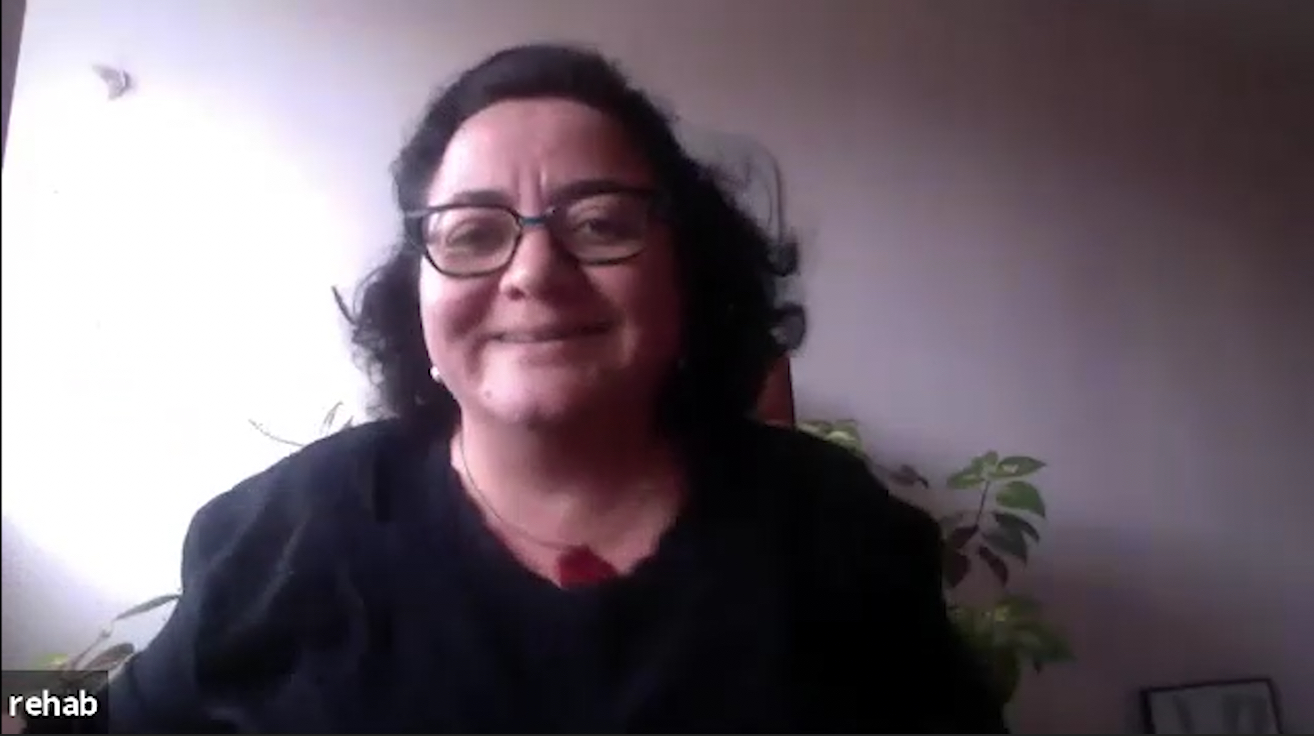 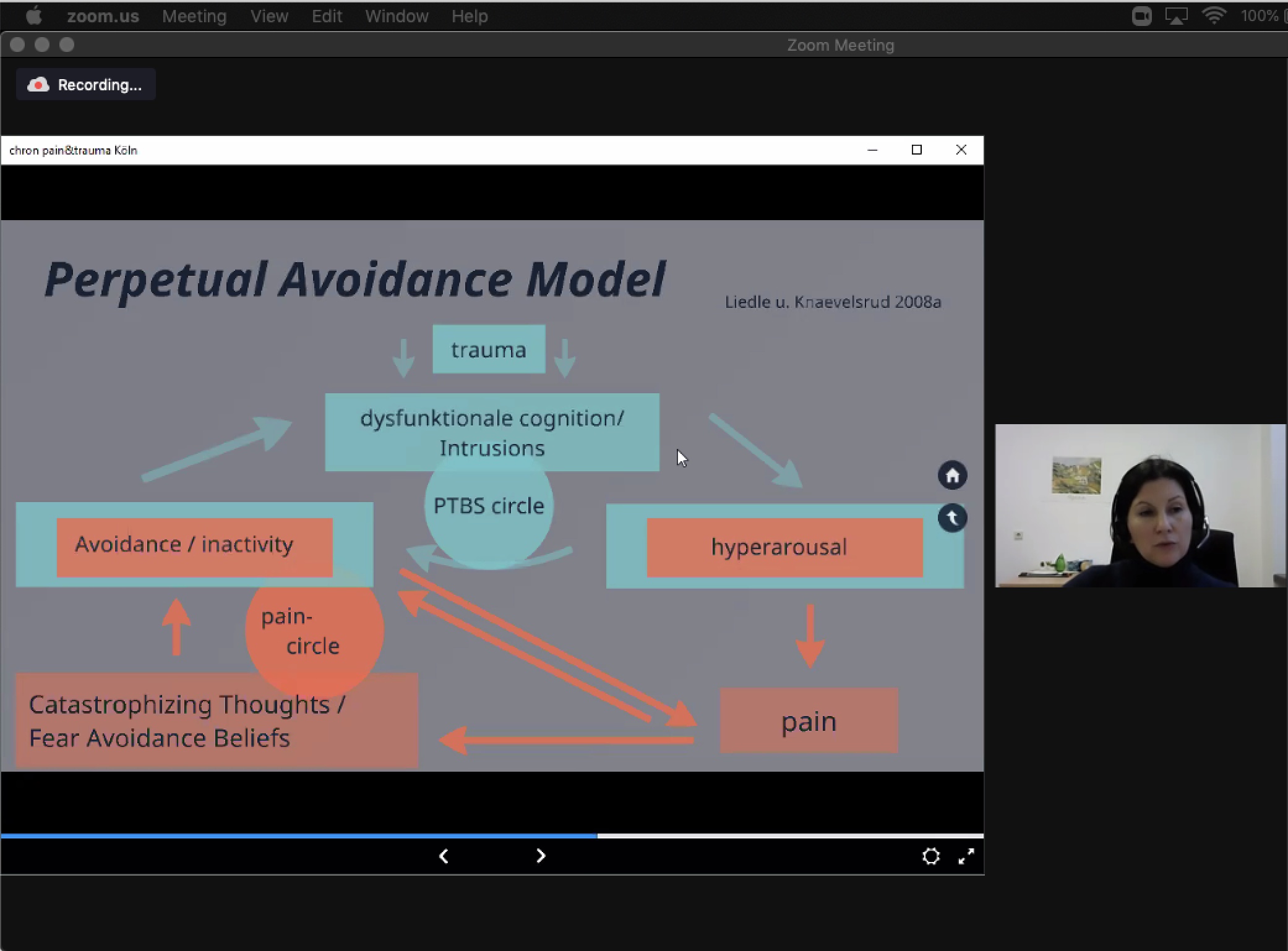 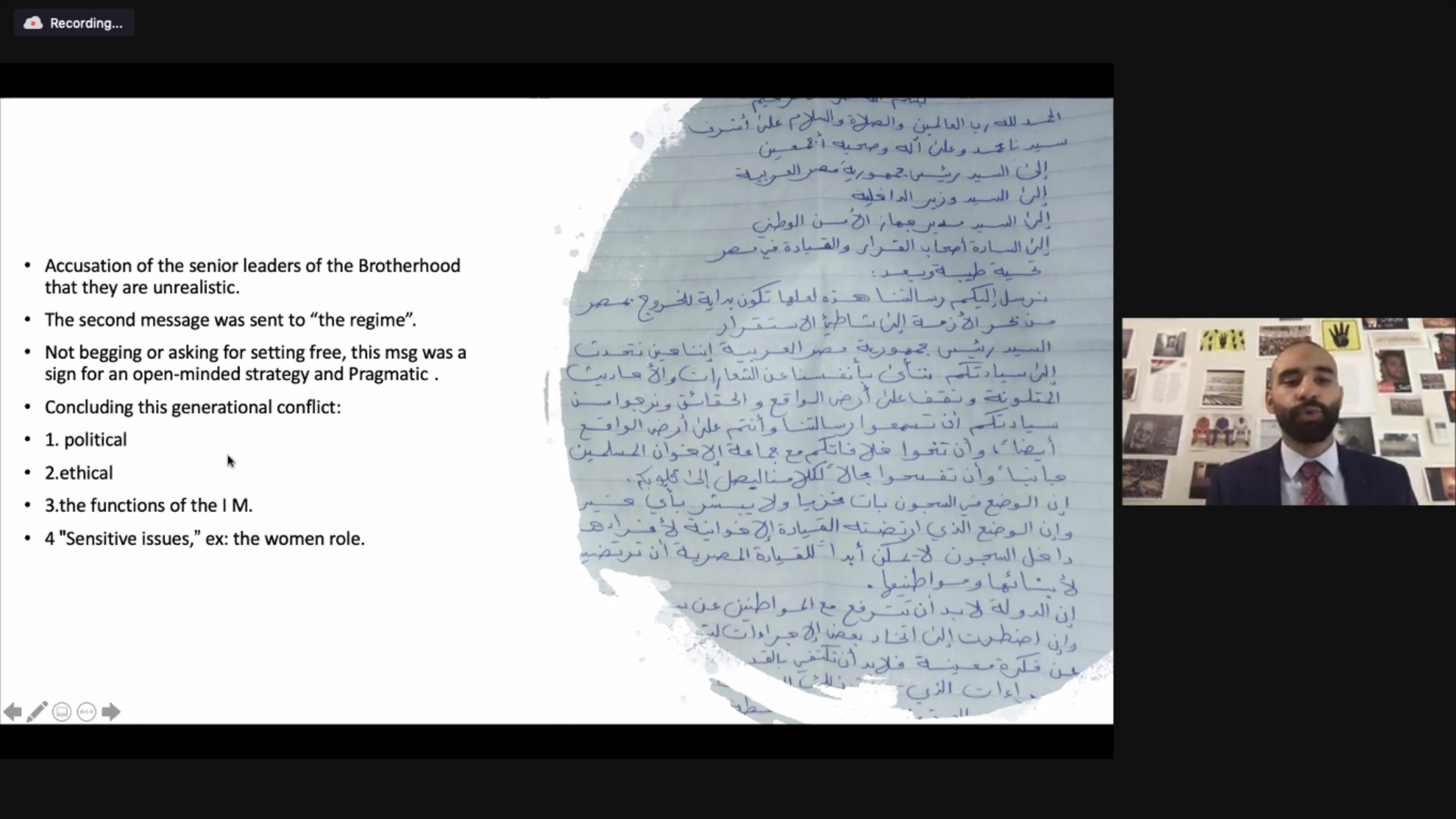 View More
Screenshots from the Workshop
Previous
Next
SHARE